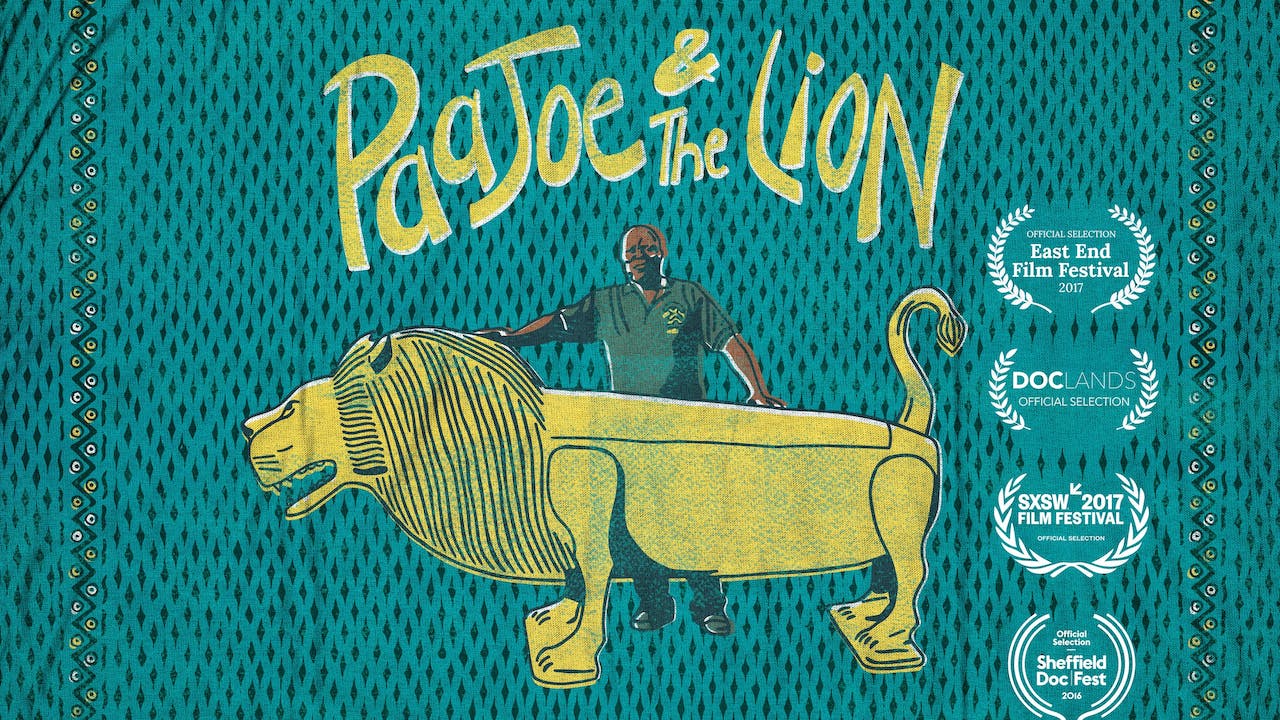 Synopsis:
The world’s greatest living fantasy coffin maker is celebrated the globe over, but back home in Ghana he struggles to survive. Can a once in a lifetime opportunity to produce an artwork in the UK save his business and preserve his legacy, or will his name disappear like thousands of his coffins that lay deep below the African soil?